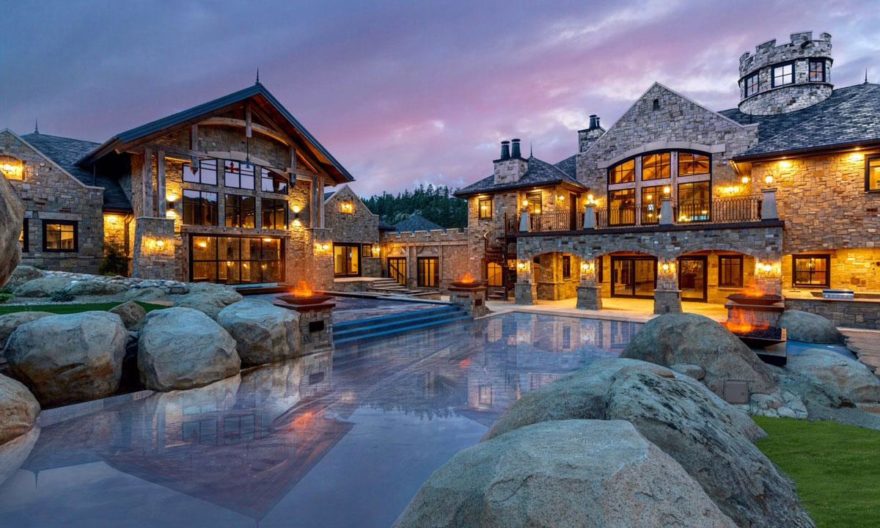 Wire fraud charges have been filed against a Billings mansion owner accused of faking his kidnapping so he could run away with his Virginia mistress.

U.S. attorneys in Montana have charged Larry Wayne Price Jr. with six counts of wire fraud stemming from the $13.9 million acquired from investors and transferred to Price’s personal account at Rocky Mountain Bank.

Price made national news in May after being charged with lying to the FBI about being abducted by motorcycle gang members in Bluefield, Virginia. His white Mercedes with Montana plates had been found at a park-and-ride. Eventually, Price’s mistress came forward explaining that the two had hatched a plan to disappear together.

In Virginia, U.S. attorneys told a U.S. District Court judge that Price had taken $17 million from people who believed they were investing in coal mines or support businesses. Those investors were in Montana and Wyoming. Price has several businesses, ranging from restaurants to real estate, in Montana and Virginia.

The charges were made public July 3, two weeks after federal prosecutors in Virginia convinced a judge to block Price, 38, from accessing accounts at 15 banks in three states, including Montana where he built a 26,000-square-foot mansion in Billings. He is free on a $250,000 bond.

Price’s Montana home, the largest house ever built in Billings, is now for sale. It is a 10-bedroom, 15-bathroom mansion with three outdoor pools and a three-stop elevator and bowling alley on Billings’ far West End near the Ironwood subdivision. Realtor.com has the 32,000-square-foot home listed for $16 million.