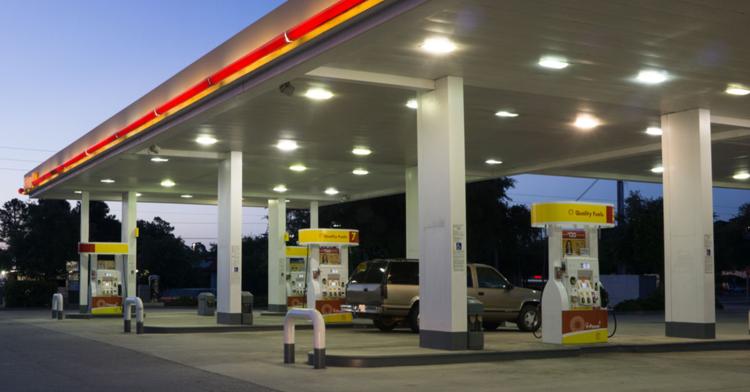 The Illinois Economic Policy Institute has proposed more than doubling the state’s motor fuel tax – from 34 cents to 85 cents – but a free market think tank says lawmakers should looking at finding ways to cut costs before hiking the gas tax.

During a House hearing last week, Mary Craighead from the Illinois Economic Policy Institute said the roads in Illinois are so bad, and the backlog of infrastructure improvements is so large, that policy makers should increase the gas tax.

“We do have existing barriers – government procurement policies, prevailing wage requirements, project labor agreements – that do drive up the cost of delivery,” Scribner said.

Craighead said another idea is to increase the vehicle registration fee from $101 yearly to $578 a year.

“That’s a 472 percent increase,” Craighead said, adding that the state needs to consider alternative funding mechanisms. “One of those being a vehicle miles traveled fee, and something between 4 to 5 cents per mile would generate nearly as much funding as needed here.”

Critics of a VMT, like state Rep. Avery Bourne, R-Raymond, have raised concerns about such proposals in the past.

“A lot of us have to drive many, many miles to our workplace or to drop kids off at school or whatever the case may be,” Bourne told Illinois News Network in January. “It’s very different than city life where they may not be driving many miles at all.”

Competitive Enterprise Institute’s Marc Scribner said any VMT should be done with a pilot program first, where volunteers would also get the gas tax they pay at the pump reimbursed, or credited. If a VMT is made permanent, Scribner said it should not be levied on top of already existing fuel taxes.

Regardless, Scribner said raising taxes is easy, but “it’s much harder and it takes a lot more thought to actually address problems in existing policies.”